After mountains of community feedback, Red Deer College has decided to keep… 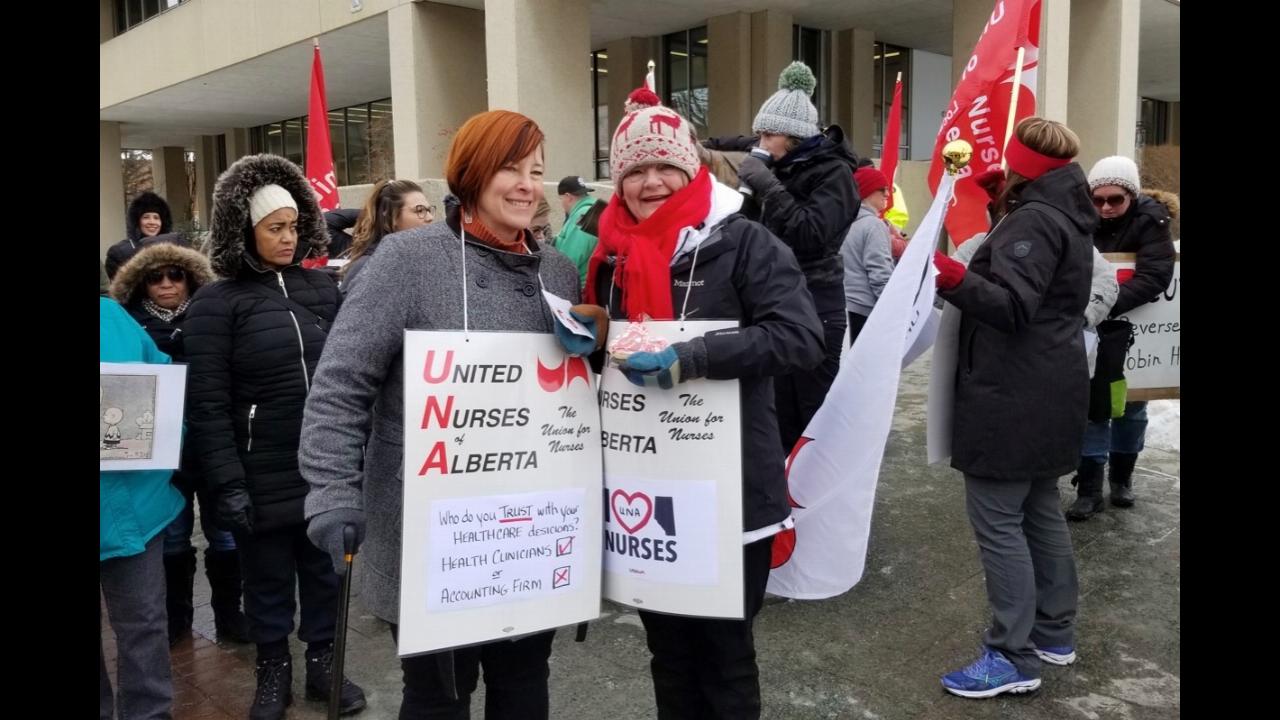 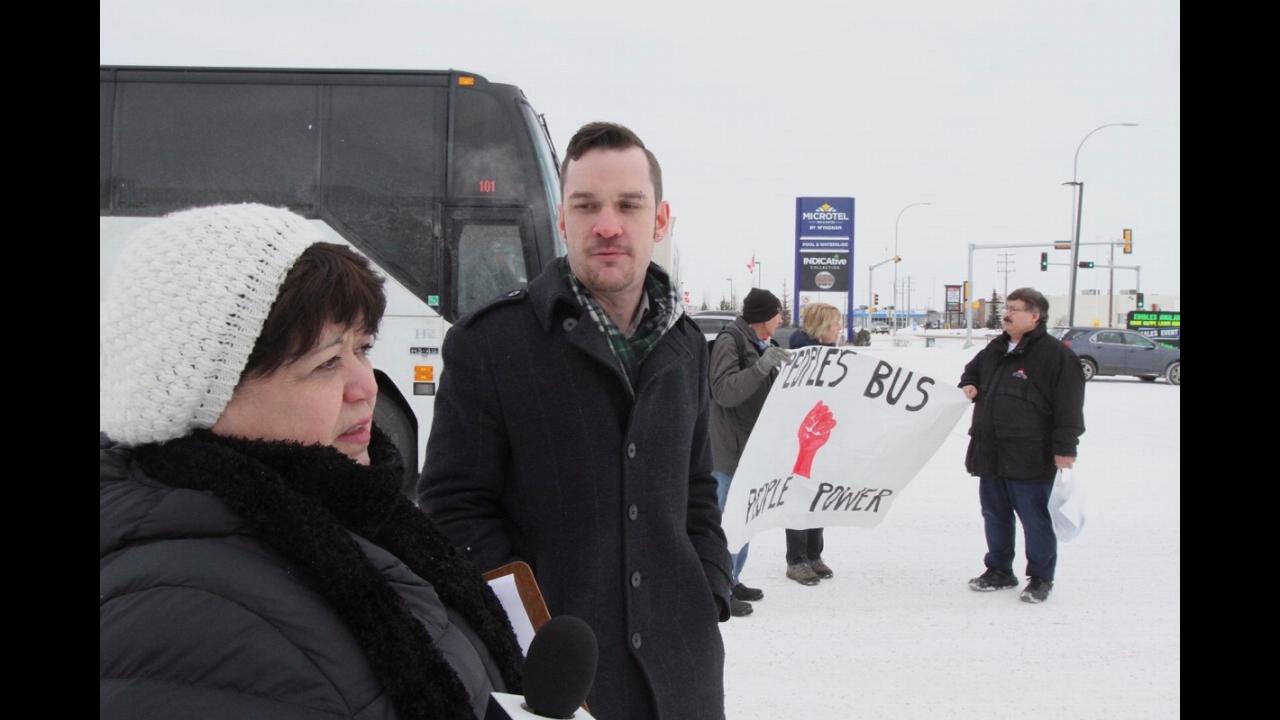 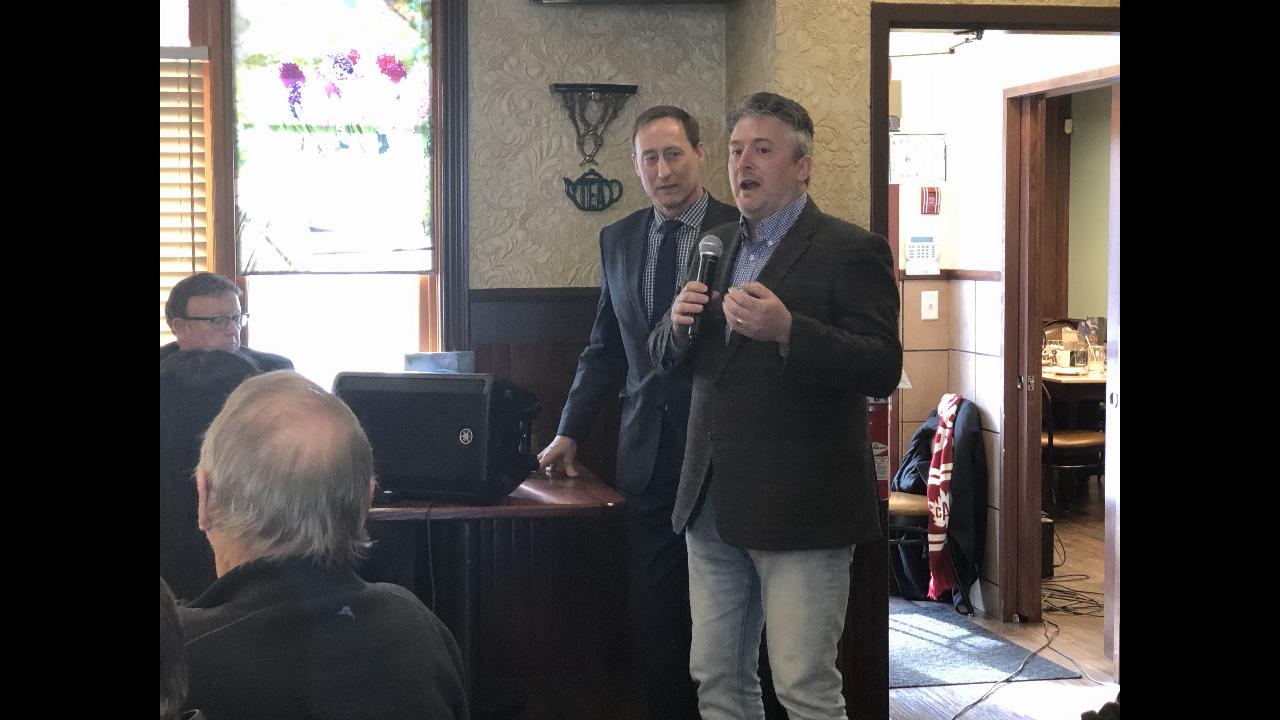 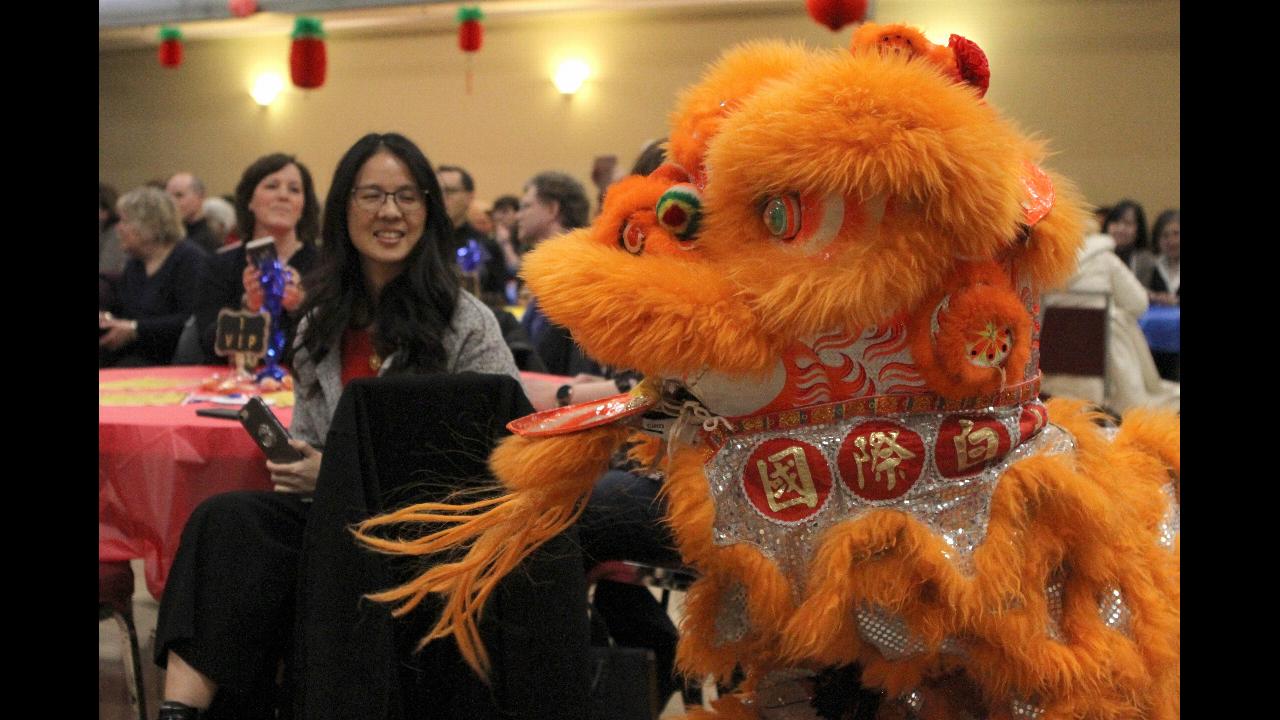 Site chosen for a school in Gasoline Alley

Crown prosecutors stay charges when no reasonable likelihood of conviction

Challenges ahead, but some positive signs for Alberta, says economist

At a meet and greet in Gasoline Alley on Wednesday, Conservative party…

“Oil and gas helps everything, not just the guys out on the rig”

The 75th annual Farmers-Farmerettes Bonspiel is underway at the Pidherney Curling Centre.…