US officer resigns after photos, connected to death of black man in 2019, surface

Elijah McClain died, last summer, after police placed him in a chokehold 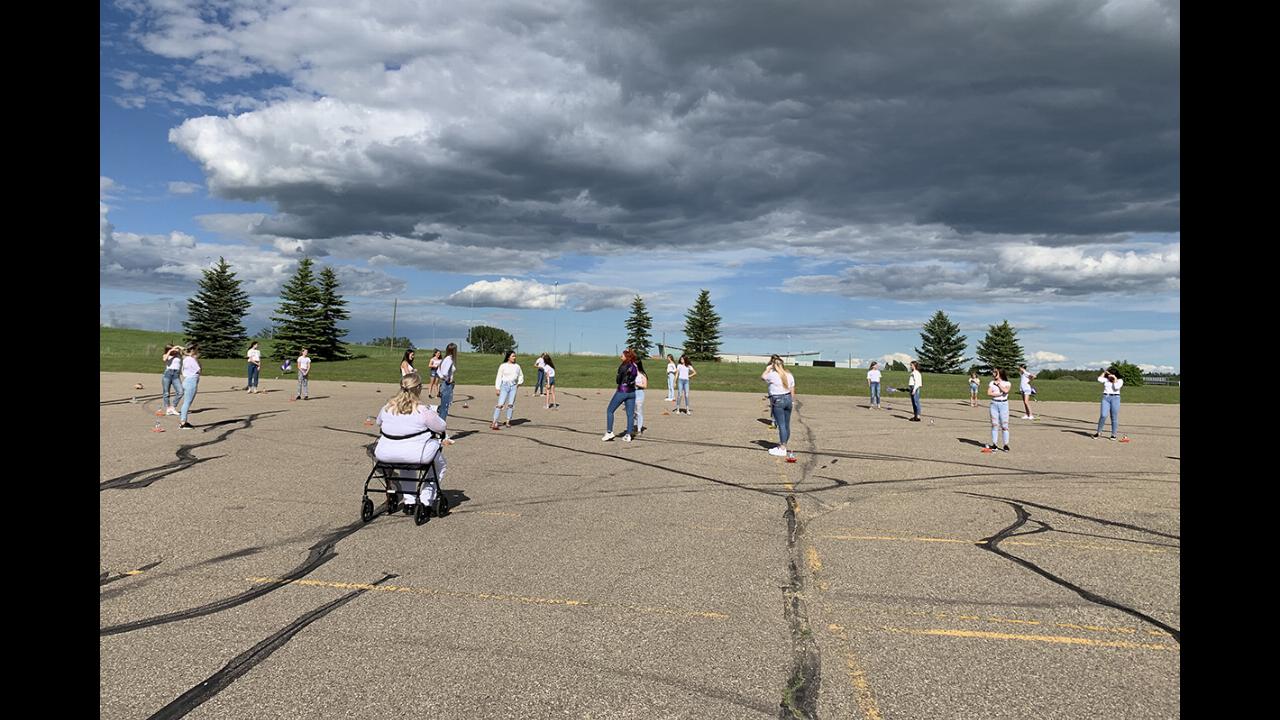 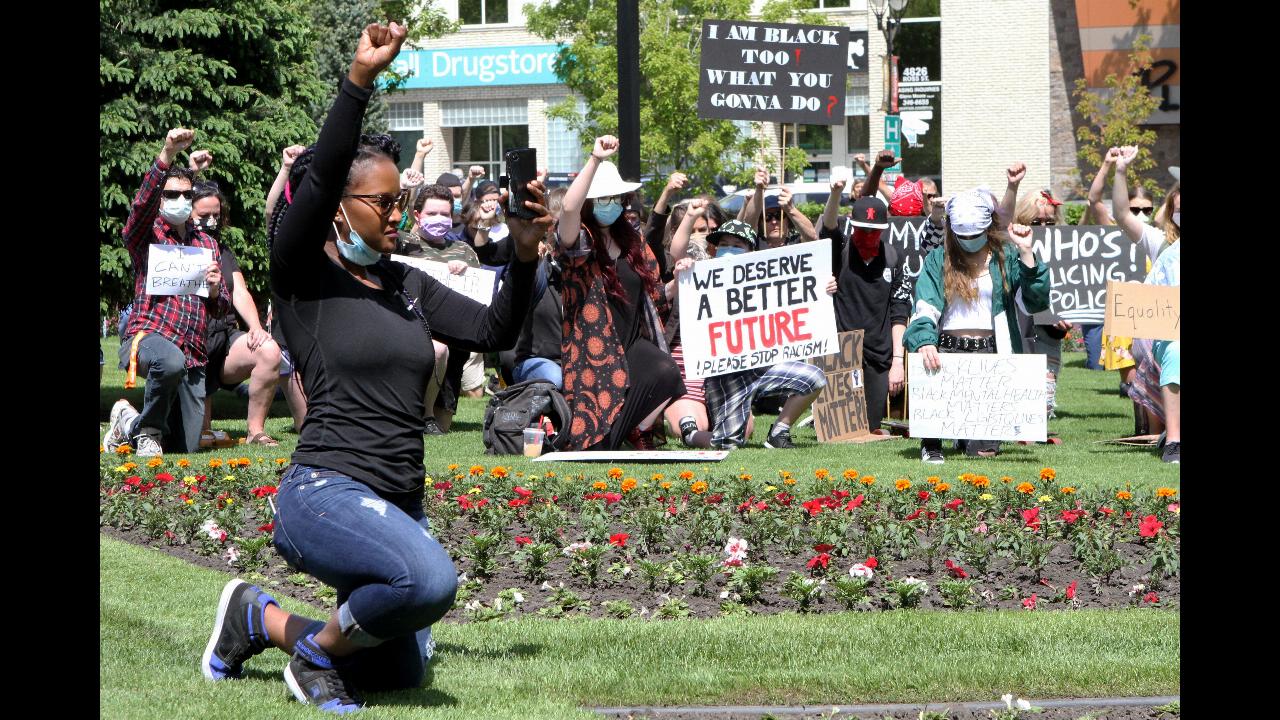 Protest against racism in Red Deer 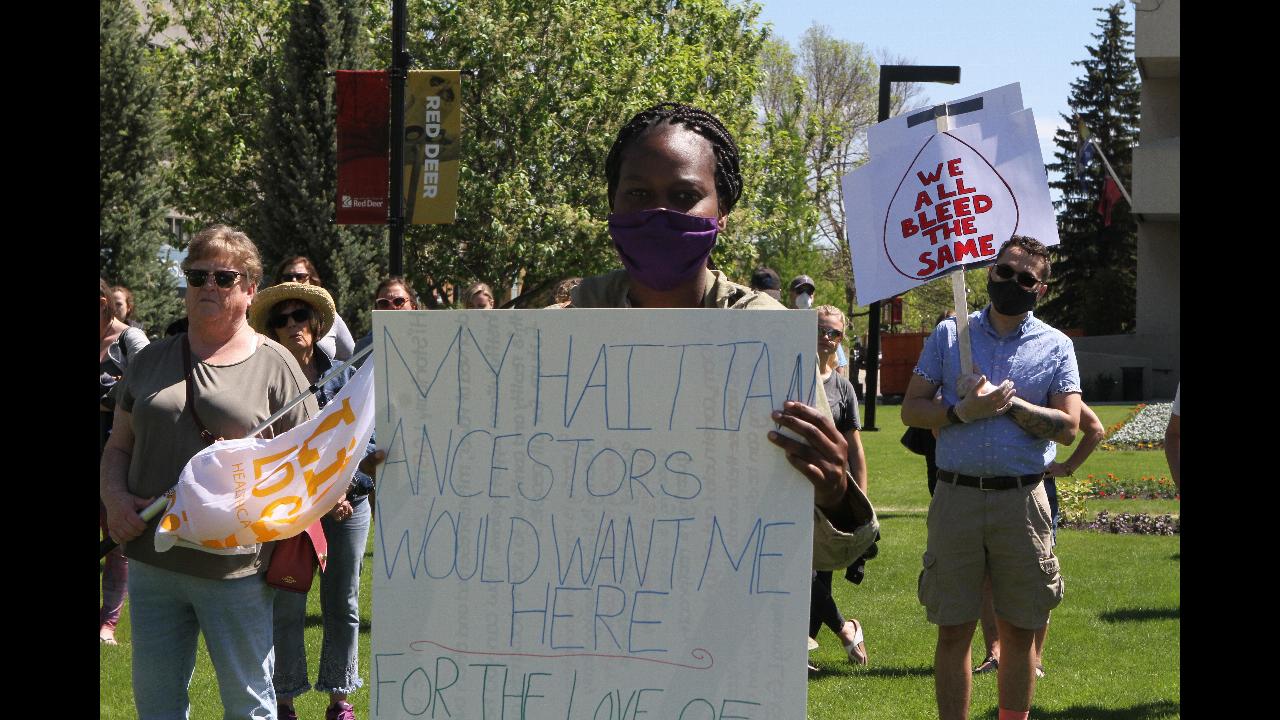 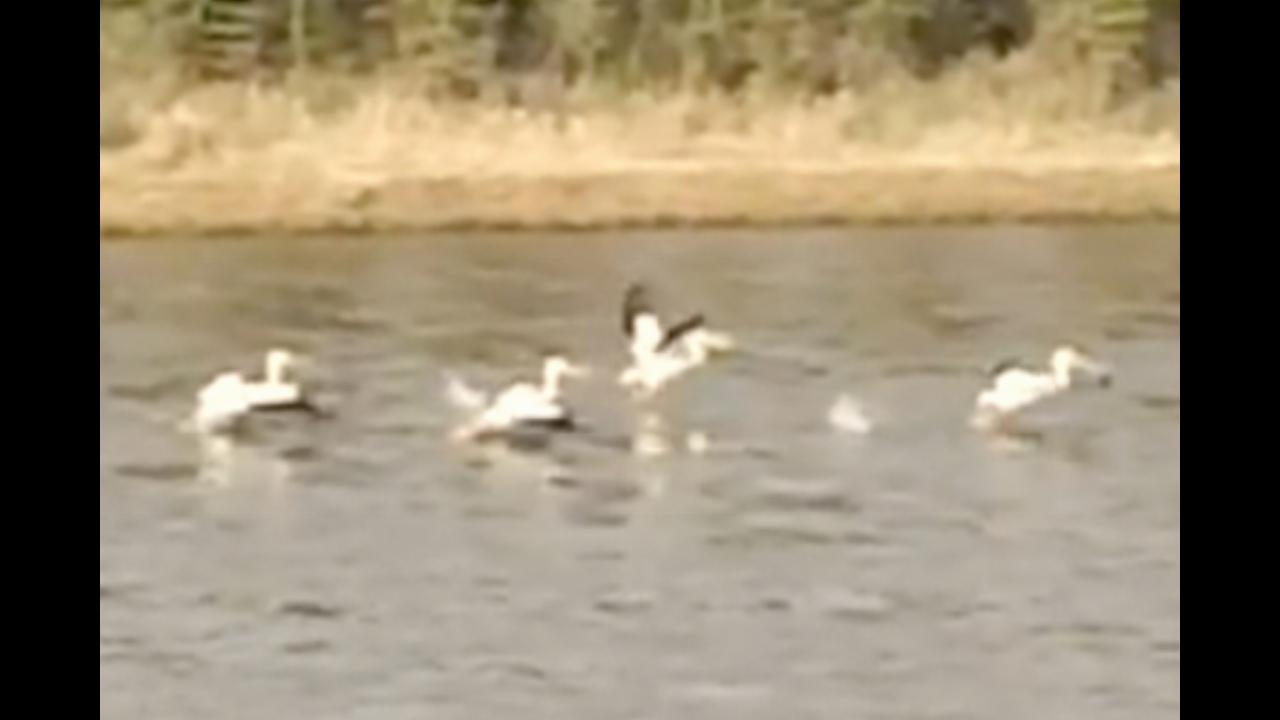 Ghislaine Maxwell was in an intimate relationship with Epstein for years

OTTAWA — The Supreme Court of Canada will not hear a new…

NOTRE-DAME-DE-STANBRIDGE, Que. — Three children under the age of five are dead…