Rebels run over by Pats

Turns out the Regina Pats can score at even strength. After going two games with only power play goals, it wasn’t until halfway through the second the Pats scored their first even strength goal of the Western Hockey League Eastern Conference semifinal against the Red Deer Rebels.

Finishing on a high note

Scoring early and often, the Red Deer Rebels closed out their Western Hockey League season with an exclamation point. With two goals on his first two shifts and an assist later in the second period, Defenceman Colton Bobyk and his laser slap shot led the Rebels to a 7-2 win over the visiting Edmonton Oil Kings Saturday night at the Enmax Centrium.

There is still a chance for the Red Deer Rebels to finish in top spot in the Central Division. The Lethbridge Hurricanes would have to lose both of their last two games and the Rebels would have to win on Saturday, but with a 4-1 win over the Edmonton Oil Kings last night there is a chance. 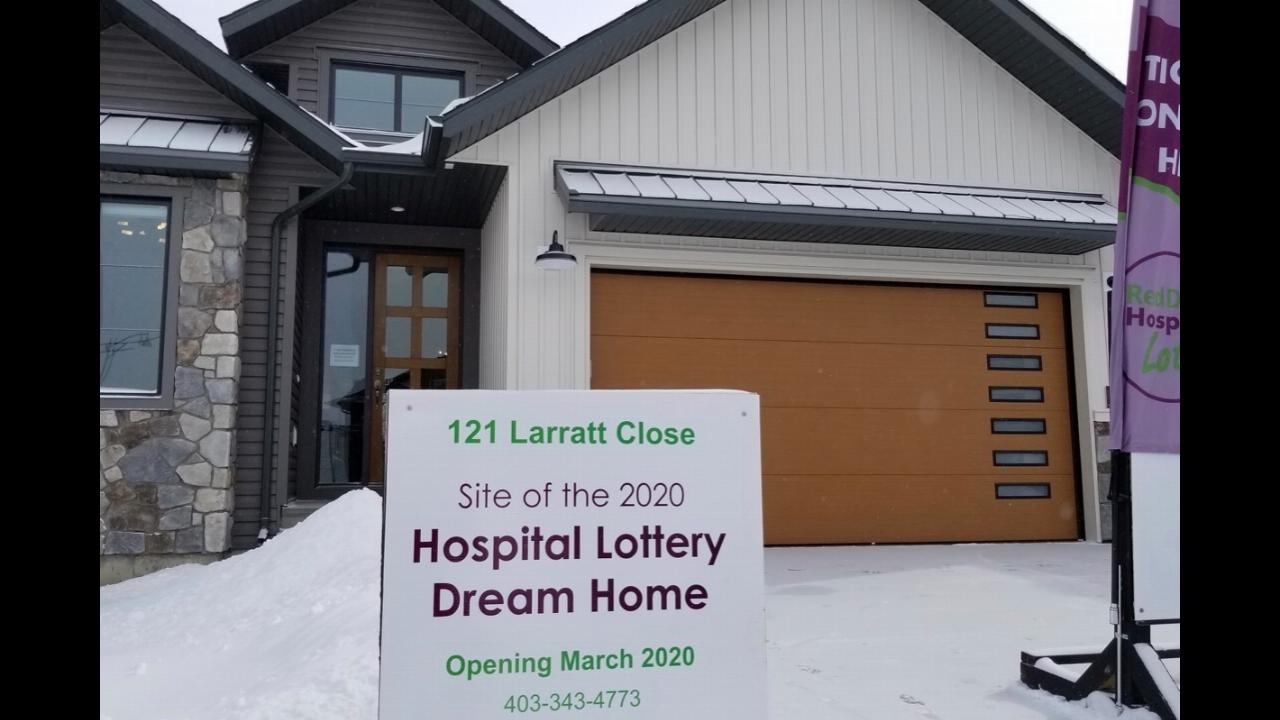 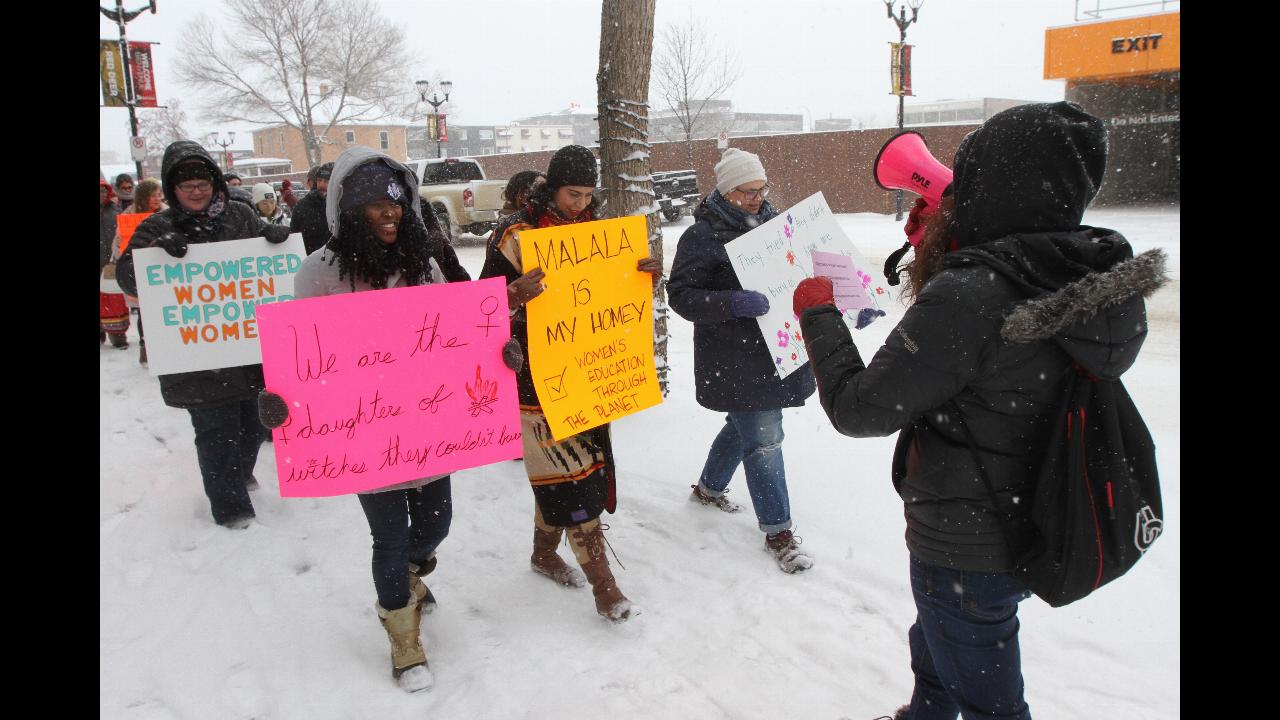 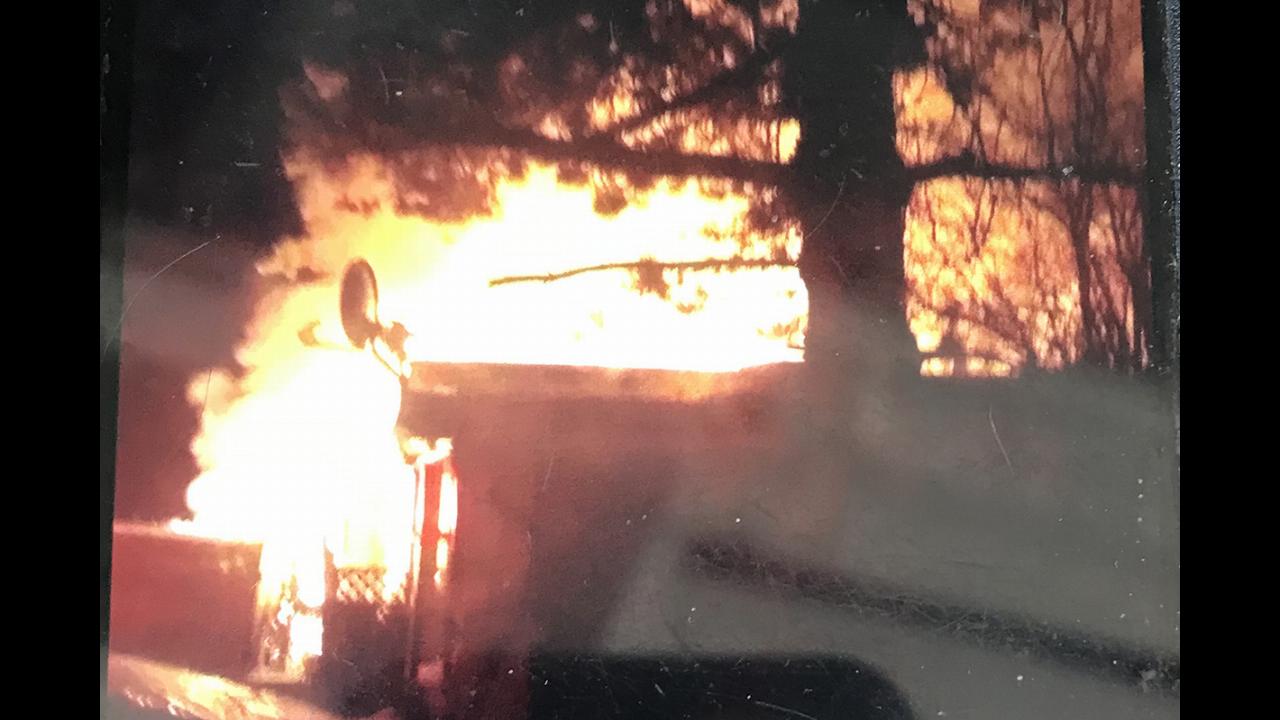 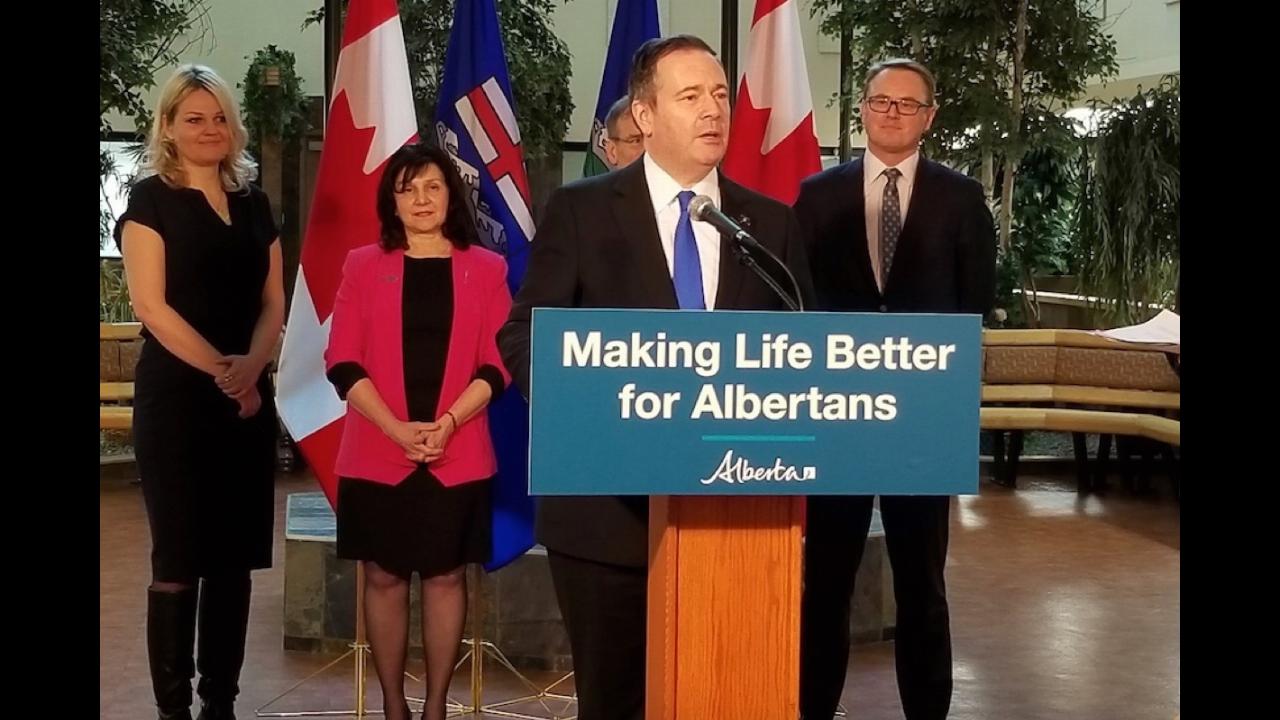 It wasn’t a glamorous debut, but so few are for defencemen. But it was enough to catch the attention of Red Deer Rebels GM/head coach Brent Sutter. Last Saturday night, against the Central Division leading Lethbridge Hurricanes, Carson Sass got his first real taste of WHL action.

Getting ready for the playoffs

Evidently the WHL schedule maker wanted to bookend the Red Deer Rebels season with home-and-homes against the Edmonton Oil Kings. It’s all but certain the Rebels will finish in second in the Central Division and meet the Calgary Hitmen in the first round of the playoffs.

Rebels come up short against Hitmen

If this was a preview of the Red Deer Rebels first round playoff series, it won’t be a very long series. Two days after routing the Lethbridge Hurricanes and get within striking distance of top spot in the Central Division, the Rebels came up short against the visiting Calgary Hitmen, losing 4-2.

The Rebels got a monkey off their back last weekend with two wins against the Calgary Hitmen, but now they have their sights set on the top spot in the Central Division. The Lethbridge Hurricanes has been a thorn in the Rebels side all season. In the four matchups so far, Lethbridge has manhandled the Rebels with four wins. The closest was a 4-3 Rebels loss on Jan. 8, but before that the Hurricanes topped the Rebels by scores of 5-2, 6-2 and 6-1.

By the end of the weekend, the Red Deer Rebels could boast a lineup featuring six 20-goal scorers Adam Helewka, 38, and Ivan Nikolishin, 31, lead the team in goals. Grayson Pawlenchuk, 20, and Jake DeBrusk, 20, have been steady with their own contributions.

Based on the first five minutes of the game, it wasn’t looking like the Red Deer Rebels’ night. But, a seven minute penalty kill, a sprawling glove save to stop a breakaway — preserving what was then a one goal lead — and four goals in six minutes to close out the second period turned the night around.

Weatherill adjusting to play at the next level

In the middle of February Dawson Weatherill was excited to be heading into the Alberta Midget Hockey League playoffs with the Red Deer Optimist Chiefs. Little did he know he wouldn’t make it. At the same time the Red Deer Rebels lost starting goaltender Rylan Toth with a lower body injury and Weatherill was the next in line on their depth chart.

With six games remaining on their schedule don’t count the Red Deer Rebels out of finishing first in the Western Hockey League’s Central Division. They put themselves in position to do just that with a pair of victories over the third-place Calgary Hitmen during the weekend.

Clearly, Adam Helewka listened to the San Jose Sharks coaches. When the Sharks’ fourth-round pick left his first-ever NHL training camp last fall to return to the Spokane Chiefs, the San Jose people suggested that he work on certain aspects of his game during his final WHL season.

Rebels rope up win in Regina

If the Red Deer Rebels indeed hit rock bottom in Saturday’s dreadful 6-2 loss to the visiting Victoria Royals, they at least started climbing out of the chasm Monday. “It was certainly a step in the right direction, certainly a different game than we played against Victoria,” said Rebels GM/head coach, Brent Sutter following a 2-1 Western Hockey League win over the Regina Pats.

Rebels roughed up by Royals

The Red Deer Rebels’ offence — ranked sixth in the Western Hockey League — managed a mere 13 shots in goal during the first 40 minutes of Saturday’s meeting with the visiting Victoria Royals. On a positive note, the Rebels were still locked in a 2-2 draw prior to melting down in the final frame and falling 6-2 before 5,632 fans at the Centrium. The third period was clearly a major letdown for the locals, although GM/head coach Brent Sutter didn’t detect many positives during the entire game.

It wasn’t imperative that Red Deer Rebels GM/head coach Brent Sutter appoint a new captain after dealing Wyatt Johnson to the Spokane Chiefs on New Years Day. With a team loaded with experience and talent, the belief was that there was more than enough leadership already on board. But when centre Luke Philp returned from a nearly three-month layoff two weeks ago, it soon became apparent that he was the man to wear the ‘C’.

The Red Deer Rebels got their road trip off to a bad start after falling to the Kelowna Rockets 3-1, Tuesday. Cal Foote had the eventual winner in the second period for the Rockets who were able to hold on despite being outshot in the game 35-27.

Call it a double whammy. The Red Deer Rebels not only suffered a 5-2 WHL loss to the Tri-City Americans in front of 6,641 fans Saturday at the Centrium, they lost the services of their No. 1 netminder, possibly for a lengthy period. The Rebels coughed up four goals in a second-period span of just under nine minutes, and Rylan Toth went down with a high ankle sprain during that stretch and never returned.

Rebels get shot down by Hitmen

Netminder Rylan Toth was a bright spot for the Red Deer Rebels Friday night at the Saddledome. Make that the only bright spot in a 4-1 Western Hockey League loss to the Calgary Hitmen.

It might be a stretch for Jake DeBrusk to match last season’s 42-goal output, but the 19-year-old winger won’t be losing any sleep over that likelihood. Since being acquired by the Red Deer Rebels from the Swift Current Broncos in late December, the Edmonton native has steadily improved his two-way game and evolved into more than an offensive force. Quite simply, he’s as comfortable in the defensive zone as he is inside the opposing team’s blueline.

Rebels finish off sweep of Tigers

The Red Deer Rebels haven’t matched up well against the Medicine Hat Tigers in recent seasons, but the 2015-16 campaign has been something different all together. The Rebels completed a six-game Western Hockey League season sweep of their southern Alberta foes Wednesday night, skating to a convincing 4-1 victory in front of 4,715 fans at the Centrium.