David and Collet Stephan getting charged for failing to provide the necessities of life in their son’s death is a classic case of gas lighting. The couple has the right to choose not to have their children injected with various form of diseases called “vaccinations.”

SDG’s. What, exactly, does that stand for? With so many acronyms out there these days, it is hard to keep up. Is it a financial institution?

As a health-care professional for many years, I’ve always been passionate about helping people. I believe that you can judge a society by how they respond to vulnerability. That’s why I am incredibly proud to be a co-sponsor of Bill 15: An Act to End Predatory Lending. 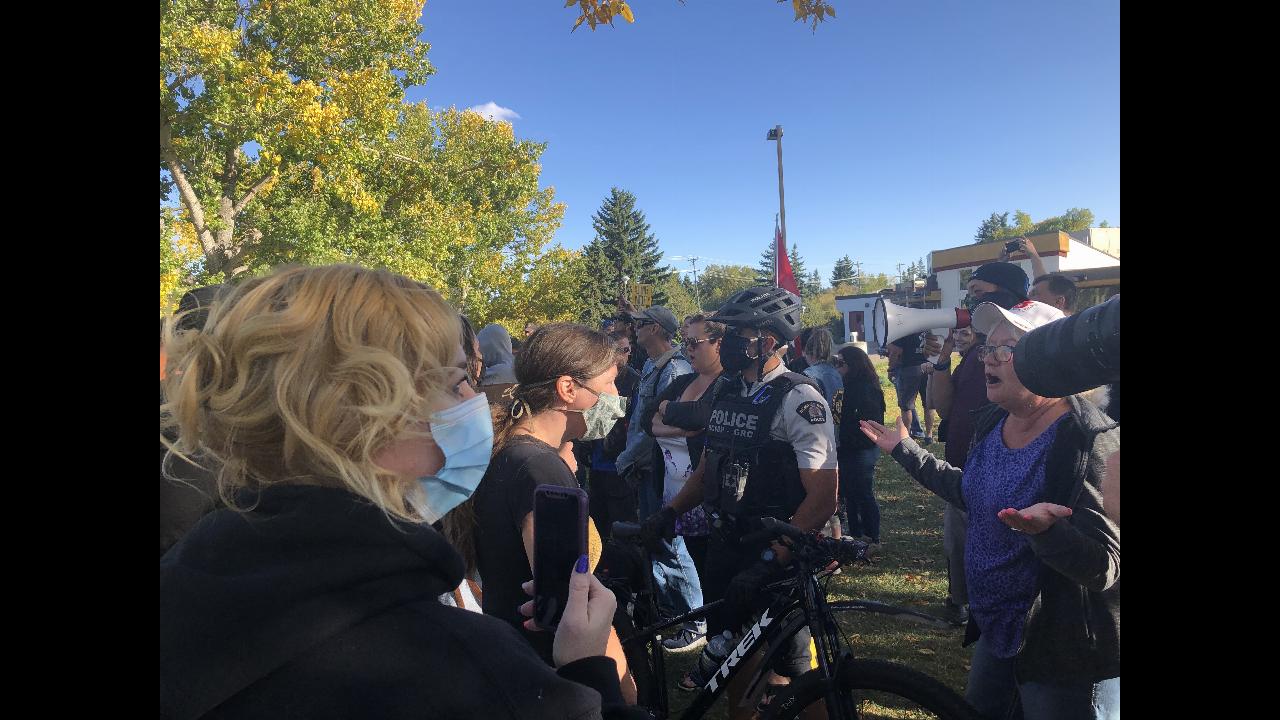 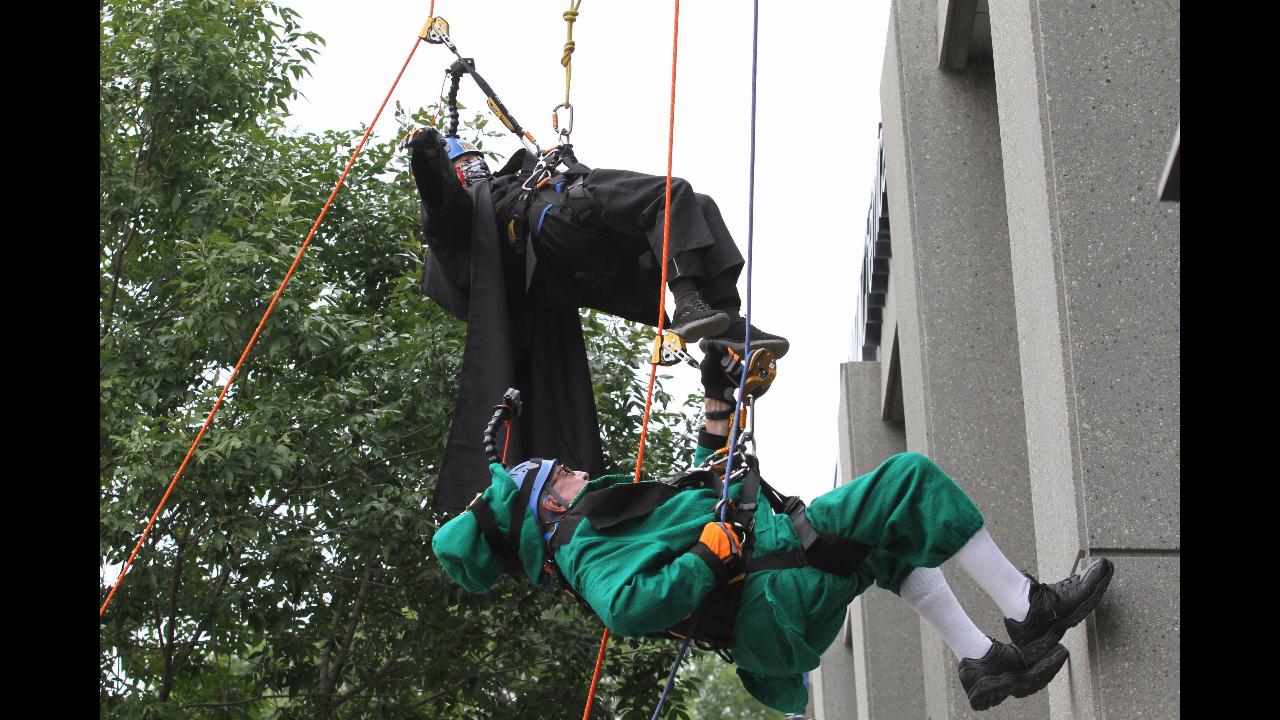 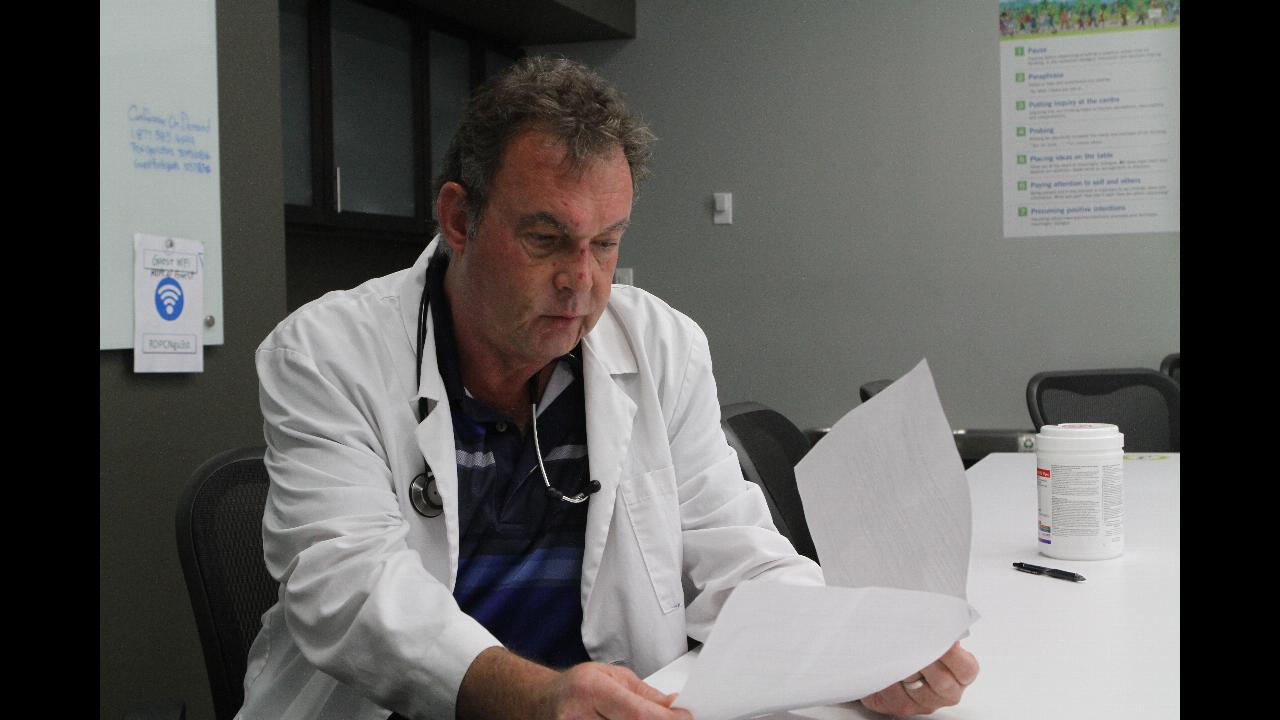 When I saw that Red Deer’s unemployment rate had spiked to 10 per cent – the highest of any municipality in Alberta – I was shocked but not surprised.

I noticed the article on St. Nicholas Ukrainian Orthodox Church. It warms the heart to see a church actually being built and by a small congregation. In the last few years, we have seen a number of churches closing, a number splitting up due to societal pressures, and just a general decrease in numbers attending church.

A suspect who quite literally dodged a bullet while running from police has been sentenced after pleading guilty to five of 15 charges laid against him.

Suspects in drug case elect to head directly to trial

Trial dates will be set in September for two suspects arrested during a drug raid in Red Deer last fall.

Tommy Banks: All jazzed up at Sylvan Lake

Tommy Banks is always happy to return to Sylvan Lake, where he will play at a Jazz on the Lake event on Saturday, Aug. 20.

A preliminary inquiry will be held next May for a Red Deer man facing first-degree murder charges in connection with the deaths of two women nearly a decade ago.

Two men from the O’Chiese First Nation have been charged with aggravated assault after a man was stabbed on Saturday.

Powerlifting records may fall as the Canadian Powerlifting League’s national competition rolls into Red Deer this weekend. League president Bernice Fuss said among the competitors coming to the event on Saturday is Dane Dillon, 25, of Grande Prairie who has his eyes set on breaking world records.

Kudos to the city workers again this year for the great job they are doing keeping the grass mowed.

On the bright side

Fratters Speakeasy Venue hosted its final-ever musical act on Aug. 4. One of Red Deer’s newest institutions, the restrobar and venue, announced last month they would be closing their doors for good.

Having visited the site of the old arena, one could only be dismayed by the struggle and Herculean efforts required to demolish the old arena thus creating enough waste, at great expense, to comfortably fill our garbage dump. However, all is not being thrown out. The new arena will incorporate the neon sign which “will serve as a backdrop to the memories and history that will be made in the new facility.” The recent historic borrowing binge by the city will certainly serve to provide lasting memories to Red Deer taxpayers that they well long to forget.

No action on threats

I note a small item in a recent Advocate stating that a man in Saskatchewan has been detained and will appear in court on charges of uttering threats against Justin Trudeau on social media. The RCMP have evidently been on top of this for some time.

Aircraft is a dud

Both the Liberals and the Conservatives are “hell bent” to spend our money on a “lemon.” The F-35 is a flying piece of junk, and our government has been sold “hook, line, and sinker” on a plane that has been plagued by more problems that a dog has fleas. Even the U.S. Pentagon admits that this aircraft is not reliable in cold weather conditions, and the last time I heard, Canada has cold winters.

I (recently) had the pleasure of visiting the community of Red Deer and stopping by Troubled Monk Brewery – a truly homegrown business focused on crafting a world class beer and supporting the local community.

Red Deer is indeed a very impressive city with much to offer. One of the treasures that at times goes unnoticed is the River Bend Golf Course, definitely one of the finest in the province. It has marvelous scenic beauty with a golf course that presents a challenge for the professional and the amateur and those just starting out. The course itself is in great condition with a staff that has to be proud of their hard work and commitment.