U.S. need to relaunch co-operation in a number of areas 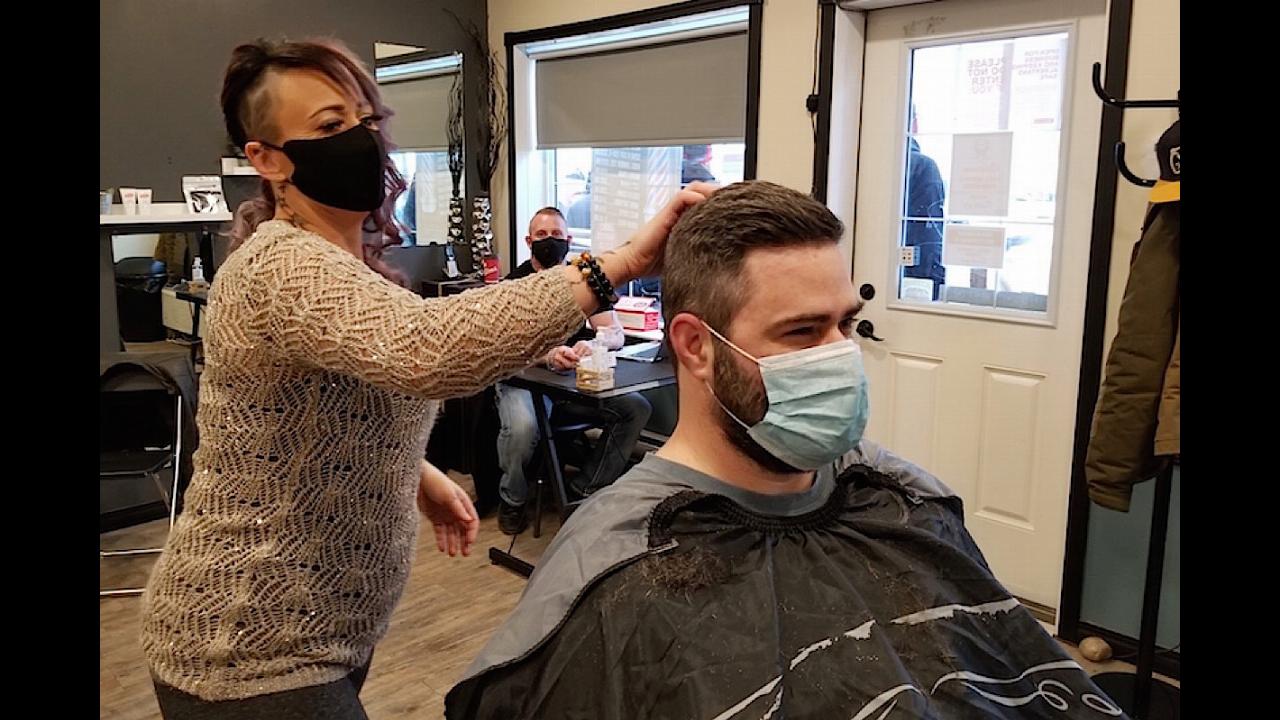 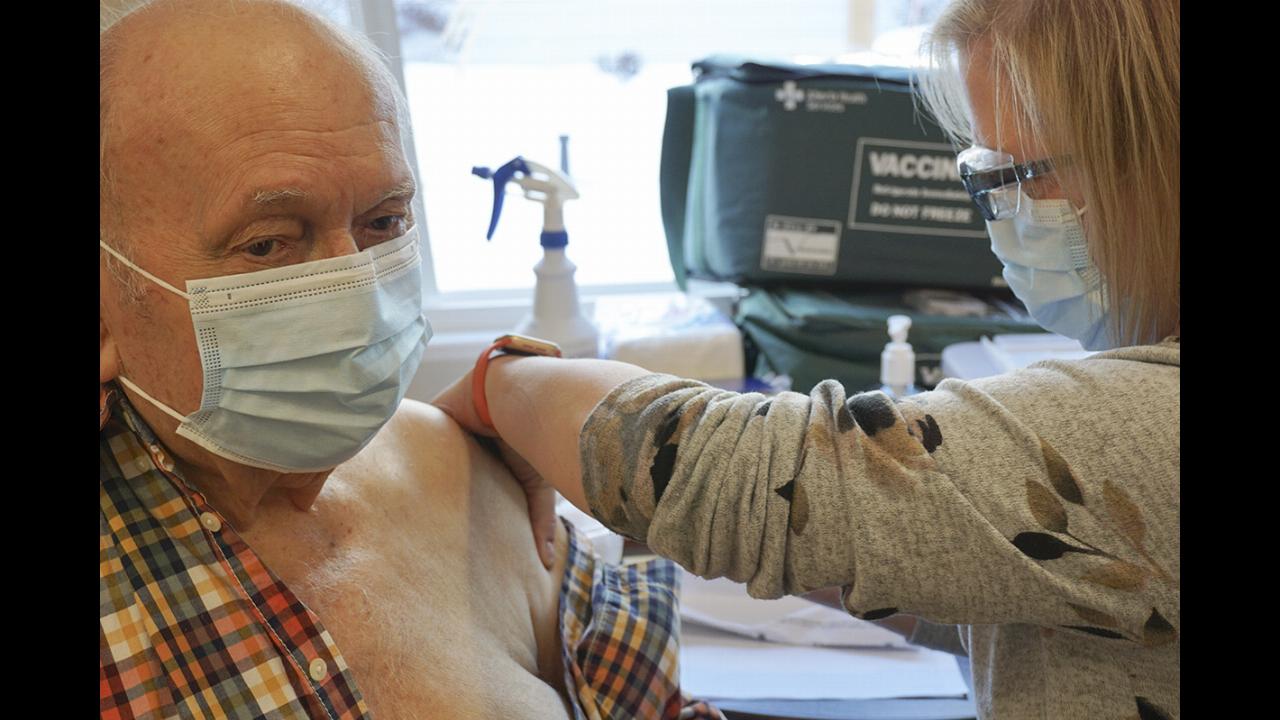 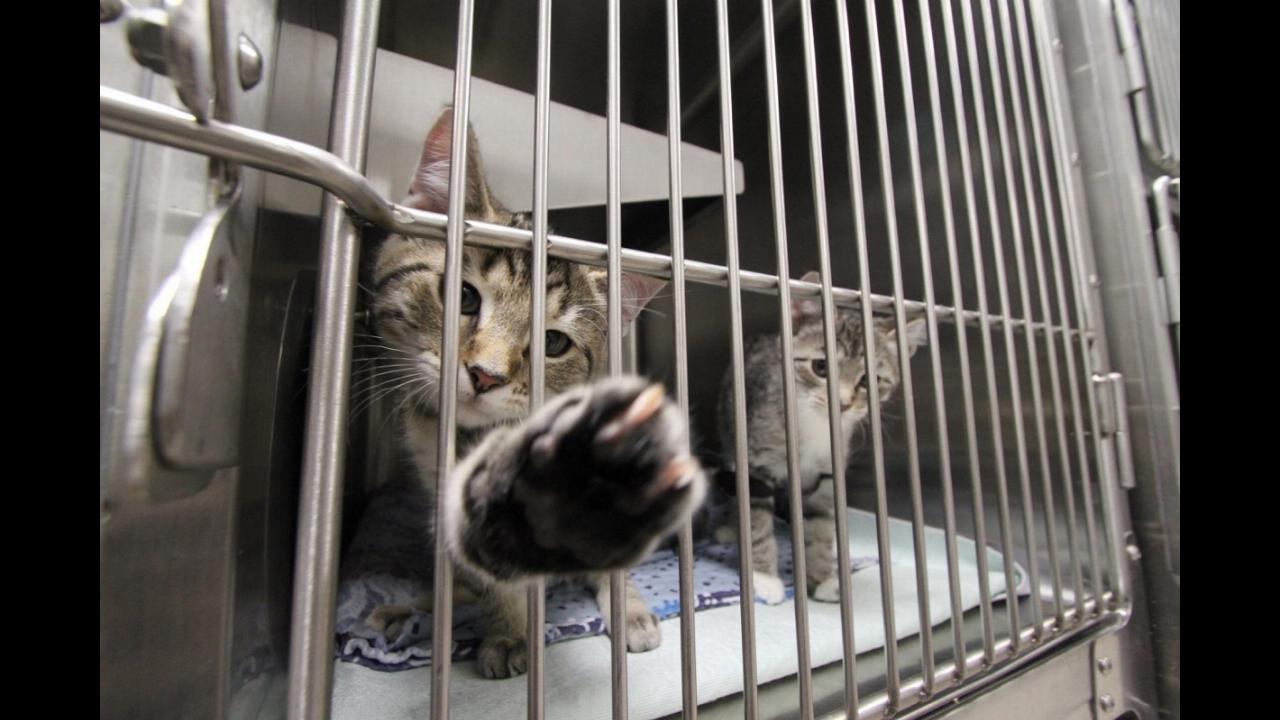 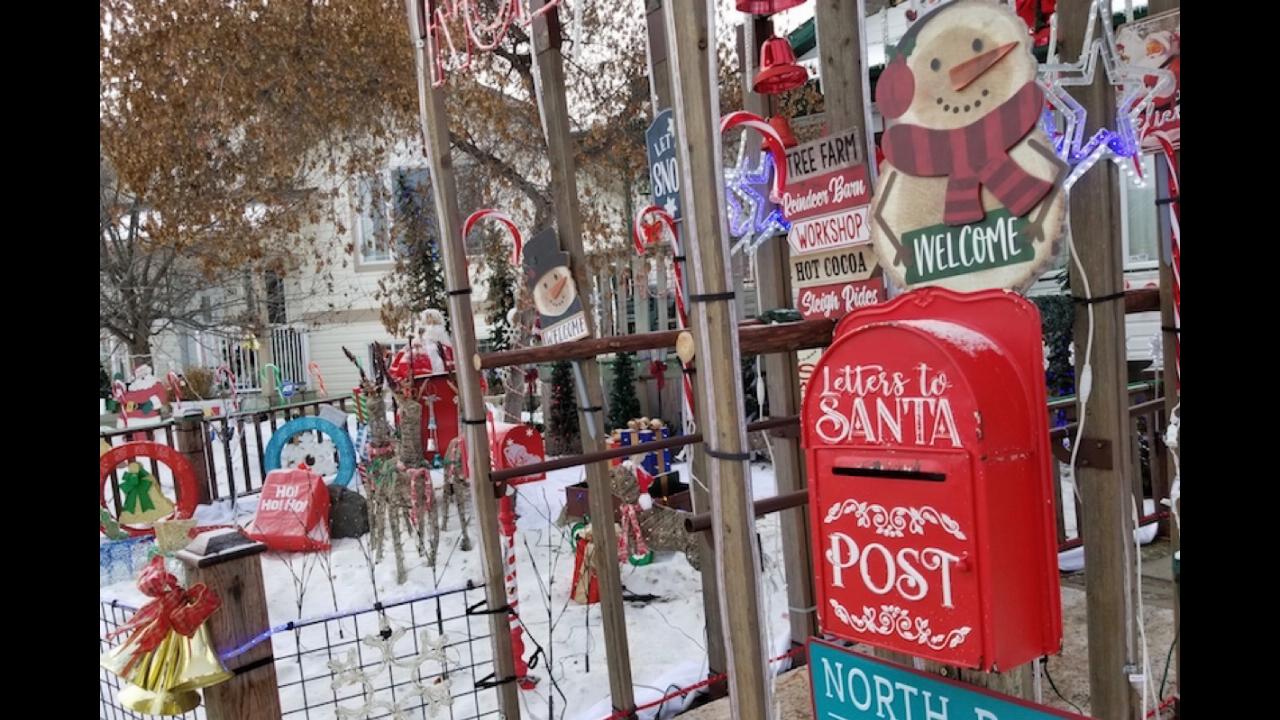 Biden takes the helm, appeals for unity to take on crises

Biden takes the helm, appeals for unity to take on crises

U.S. President Joe Biden cancelled the presidential permit for the pipeline on first day of office

No details can yet be provided by the city or province

Central Alberta man charged for exposing himself in public

The man was charged under similar circumstances in 2019